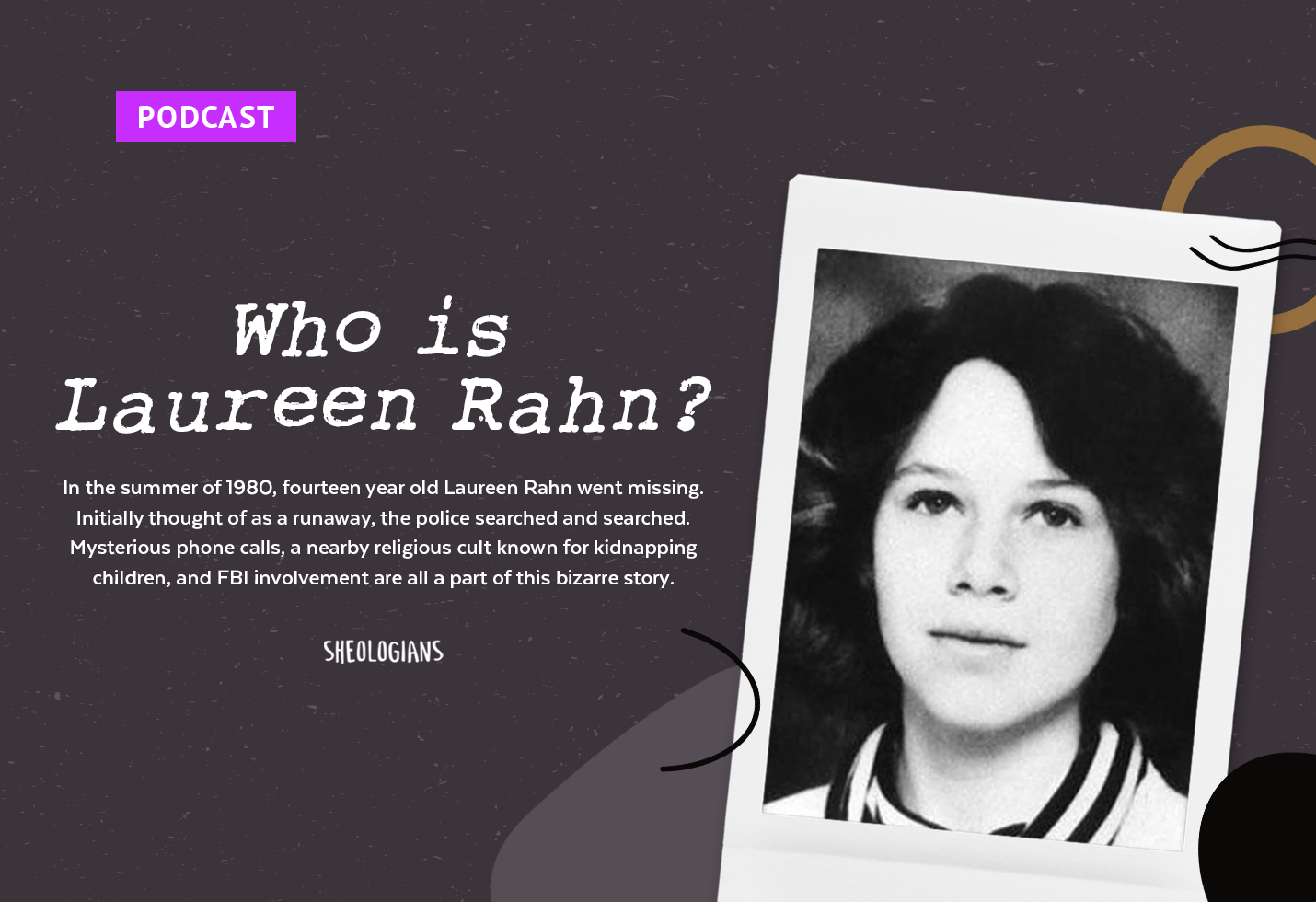 It’s summertime, so it’s story time! Join us for the next two weeks as we dig into true crime stories that have been on our minds.

This week summer tells the story of a missing 14 year old girl named Laureen Rahn, who went missing from her home and was never seen again. Her mother received mysterious phone calls in the middle of the night for years, the police were empty handed, and a serial killer was later found to be busy in the area. Was any of it connected? Join us!