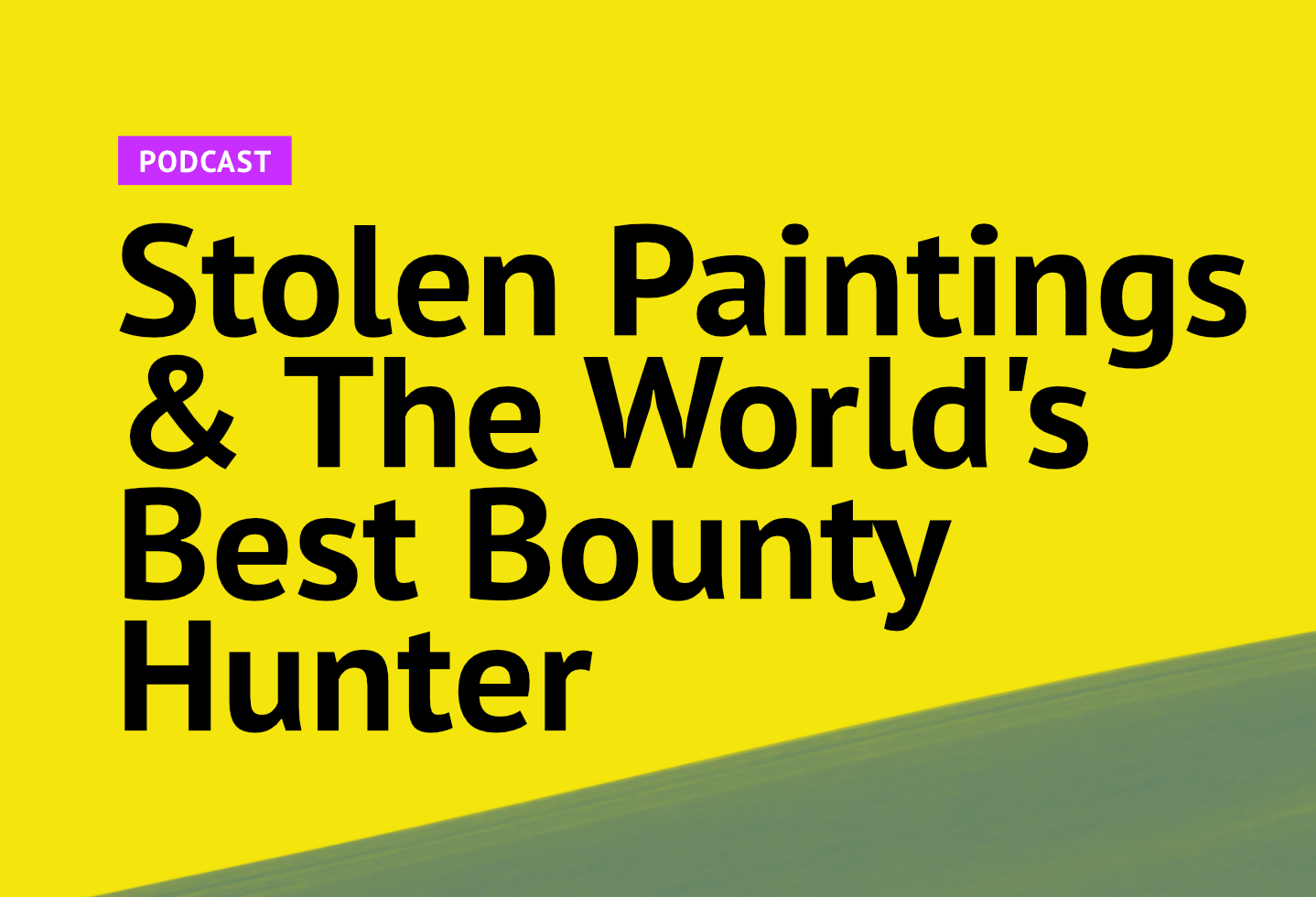 Sometimes we get absorbed by the task at hand. We pay our bills online and something fails along the way, so we spend hours on the phone with customer service hoping all of our abundant, clean water that appears to us on command might be shut off, while our toddlers remove all the tupperware from under the kitchen sink, and the doorbell is ringing because you now order all of your shoes and food online. The next thing we know, it’s noon, and the magic of everything that just happened has escaped you because said toddler needs lunch and you’re still in your pajamas. Miracles have happened but you’ve missed it.

Sometimes boredom is a failure of imagination, and sometimes boredom is forgetfulness. We forget we are on a spinning ball traveling 67,000 mph around another ball that’s made of fire, and everything you do with your hands happened because of electricity inside of your brain. There are billions of image bearers around us, all reflecting the glory of the Creator and getting up to some insane stuff. Not a second of it is boring. Even the shoes you ordered online, well, that was magical, too.
We decided to take a break this week and focus on two insane stories that prove that real life is more interesting and entertaining and reflective of our image-bearing than we often remember. So grab a blanket, cause this was a fun ride.

4:00 We are going off the wall. Again. As usual? Why do we think storytelling is important, anyway?