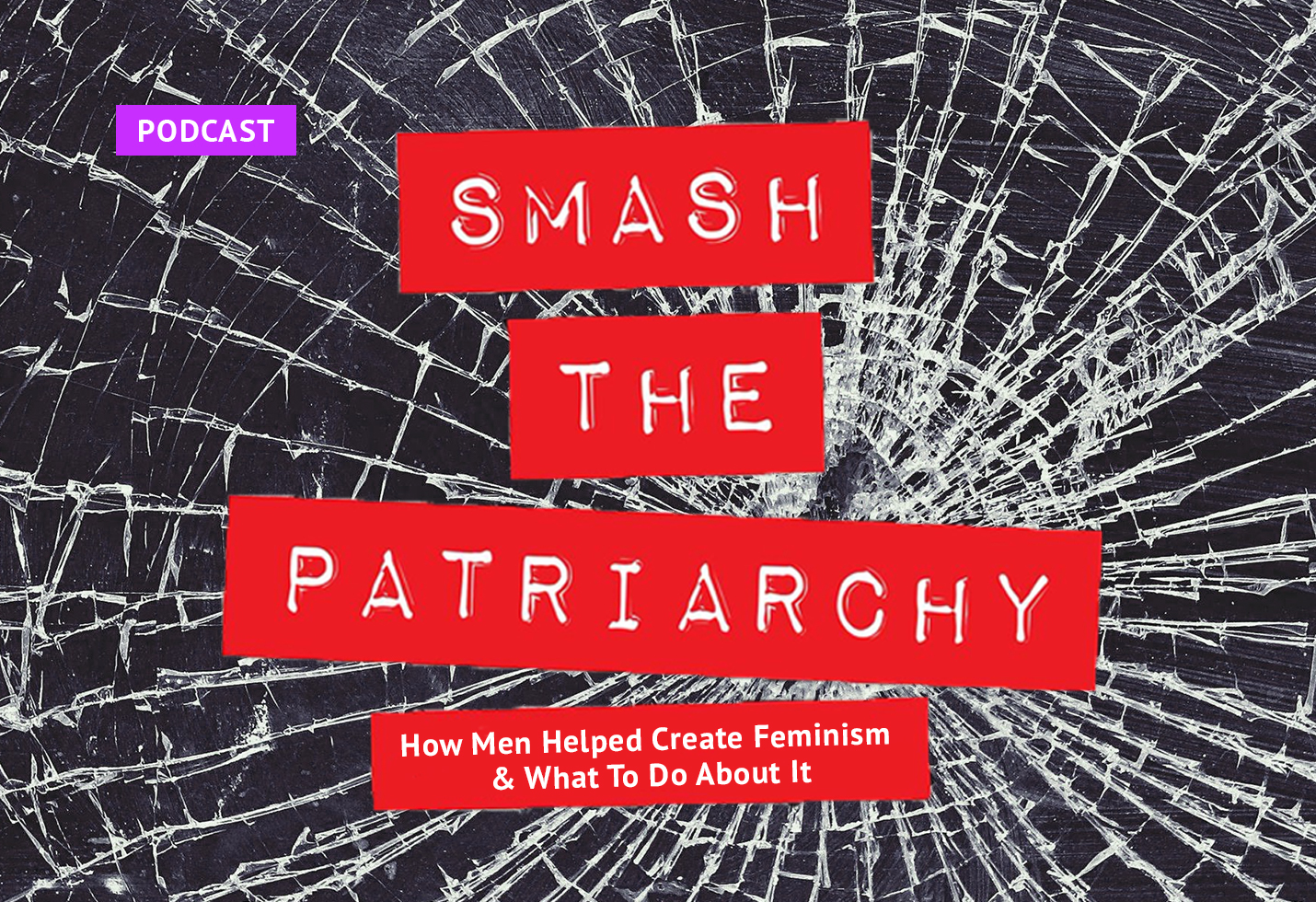 This week we want to get real with you about the Patriarchy. It’s out there, and you can fight it, but are you even sure what you’re fighting for? If the Bible says women must obey their husbands, and their husband is abusive/lazy/not leading, where does that leave women? Are we willing to admit that the first wave of feminists were responding to large-scale abuses by men? The answer is yes, and we are about to explain why!

4:06 If you ask a feminist what “the patriarchy” is….
14:00 First wave feminists were extremely invested in prohibitionism because of the prominence of the abusive, drunk man—but the first feminists weren’t particularly interested in God’s standards, anyway.
19:00 What would happen if the patriarchy was smashed? What is “toxic masculinity”?
21:00 An intellectually dishonest ditch we can all be guilty of but should really stop. Seriously. Stop.
22:00 The opposite of misogyny is NOT feminism.
24:00 Proper protections exist for women in the church from abusive men.
30:50 So what is “Biblical Manhood” anyway? What is an effeminate man? How have cultural concepts bled into how we think about this topic?