Silence, Women. Men Do it Better. 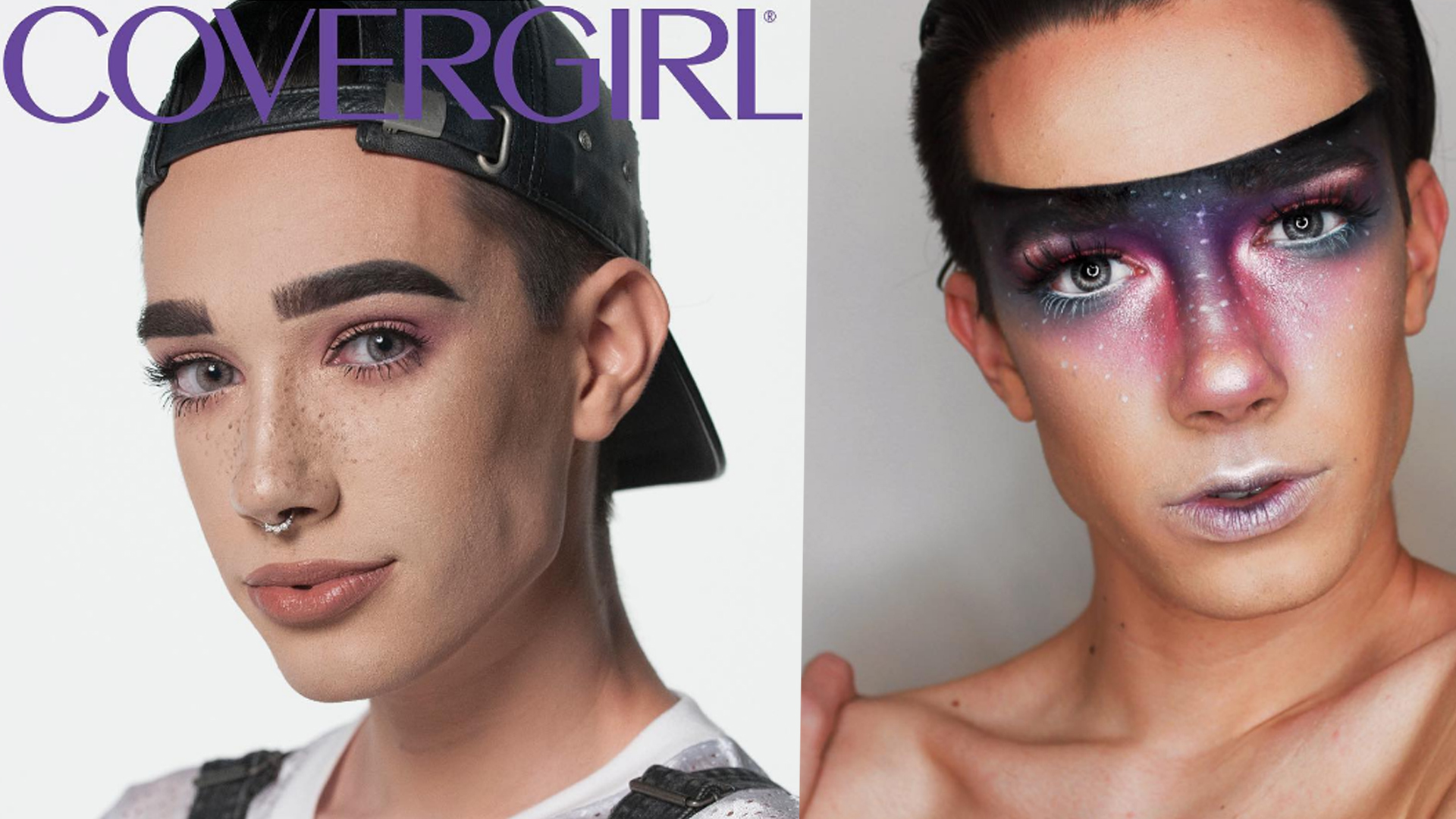 There are things that men, in general, are just better at. Fixing cars, being tall, playing football, arm wrestling, pastoring, and being racecar drivers comes to mind. But it’s 2016 and those things are just so unenlightened. Now, men can even be better at looking like women, too! Exhibit A: 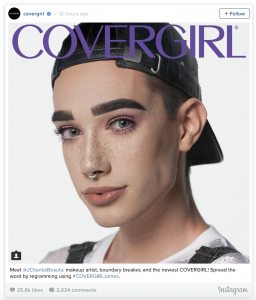 The newest face chosen for Covergirl is not a girl at all. He’s a man. That’s right ladies, the men are even better at looking good in makeup now, too!

On the one hand, gender is now supposed to be this fluid thing, where you can wake up one day as a man and decide to do your very best not to look like a man. But you’re totally embracing your feminine side, while not denying that you’re a man…except everything is fluid, so who even knows what you’re embracing. None of that made sense. On the other hand, if gender is fluid and can mean whatever you want it to mean, then why even try to look like one or the other at all? Maybe tomorrow I can wake up and decide that I’m a man, but that doesn’t mean I have to actually do anything that men do and I can totally still look like a woman, right? Just please don’t call me “she”. That’s offensive.

Sometimes I’m not really sure what message the world is trying to send regarding gender, and if you’re as confused as I am, that’s okay. It’s confusing because they’re confused. James here is really “tearing down walls”, as Buzzfeed put it. But what if those walls were never meant to be brought down? What if those walls actually can’t be brought down and now we are all supposed to play a game where someone hands us a sharp pair of scissors and tries to convince us they can’t cut anything and we have to keep a straight face?

Liberals, atheists, and Christian feminists tell us that “women can do anything that men can do”, which is honestly an offense to both genders. No, you can’t slap on some makeup and suddenly be able to do everything I, as a female, can do. You can’t have children. You can’t suddenly possess feminine DNA. Long hair and makeup does not a woman make. I can’t wake up tomorrow and be a man, and no effort of my will will change that. Even if I took hormonal supplements and had a surgeon hack away at my body, I would remain a female, right down to my genetic core. For being so in to “science”, the world only cares about what biology says when it seems to fit their narrative. We know more now about the composition of the brain and DNA than we ever have in human history and yet the absolute scientific truth of the existence of two separate, distinct, immutable genders is constantly swept under the rug.

I have no idea where dear James places himself on the gender “spectrum”. Maybe he’s just a dude that loves to dress up as a woman and is better (according to Covergirl) than most women at looking like a female. Maybe he “identifies” as a transgender. Whatever the case may be, he’s being lauded for his perversion. Let’s be honest, anything that goes against God’s intent for His creation will spark applause in a world that hates Him.

Feminists shout that they truly understand what it is to be a woman, and that womanhood is not all of the things the Bible clearly tells us that it is. I have no idea how a feminist can respond to Covergirl in this situation, because once you’ve shoved off the historical understanding of gender given in Scripture, anything is game. Will this offend feminists because the over-feminization of women offends them, and here we have a man besting women in their own game with gratuitous amounts of feminizing? Isn’t that insulting? Or will they be forced to welcome him in to the fold because they have to accept anyone who throws off the bonds of gender in the first place, lest they be the pot calling the kettle black?

Anyway, “Gender Dysphoria”, the belief that you are emotionally one gender while possessing the body of the opposite gender, is no longer seen as a problem, but rather a valiant condition that must be protected at all costs because you are now the victim of it. Sure, the Bible calls cross-dressing an abomination (what we know as “transgenderism” today is cross-dressing on steroids) but calling something that is sin “sin” is no longer en vogue. Along with homosexuality, Gender Dysphoria was removed from being labeled a mental illness long ago. Of course, it never should have been labeled a mental illness in the first place. Sin is not a mental illness in the way the world defines the phrase. Sin, according to Scripture, is the state we are all born in to. That is our state from the womb to the tomb unless God intervenes.

So when I see someone like James, someone being thrust into the spotlight for being so good at this particular sin, my first reaction is sadness. I’m sad for James. He’s a man in love with his sin. He’s a man seeking fulfillment in places he will never find it. He’s a man allowing his sin to rob him of true fulfillment. Shame on every person encouraging him in this.

I know that’s narrow of me. I can see the angry replies now. How dare I put rules on him? How dare I call him out for doing what he loves, right? Well, I didn’t place these rules on him. I didn’t cause him to be born a male. I didn’t write the Scriptures explaining the abomination of cross-dressing. The creator of the universe did and there is no joy or fulfillment or happiness without Him. Shoving off the rules God has placed on us is almost as old as time. God said, “Don’t eat from the tree” and we did. Now look at us. We aren’t even sure how many genders there are or if they have any immutable meaning, even if it is as plain as the mustache on a man’s face.