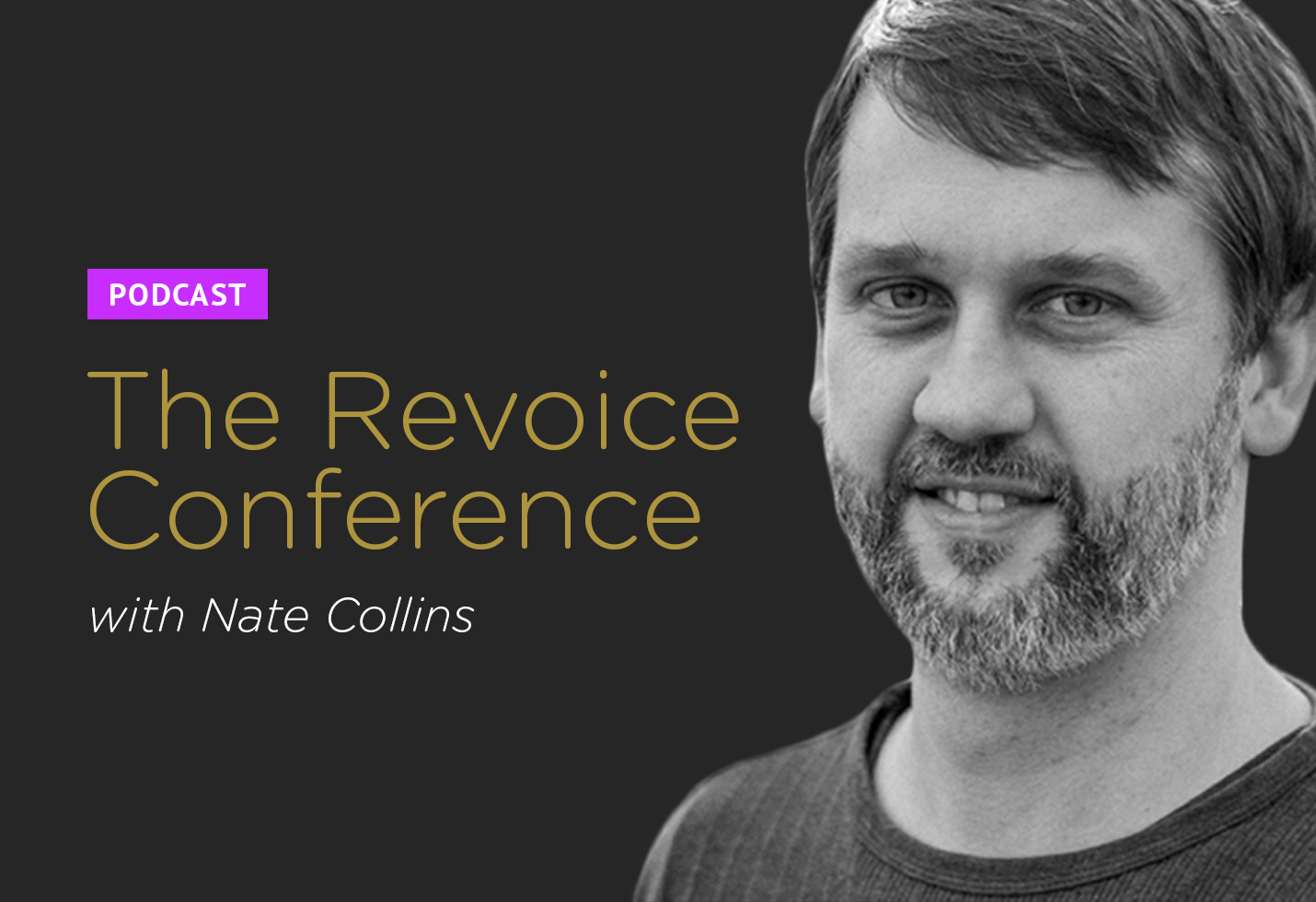 The upcoming Revoice conference has caused quite a stir in the conservative evangelical world. It includes speakers who call themselves gay, Catholics, “Spiritual Friendship” proponents, and language about “sexual minorities” that begs a lot of questions. So we decided to invite the founder of the conference, Nate Collins, a writer and former teacher at Southern Seminary, to come and answer some questions for us and talk about the conference. We might have more questions now than we did before, but we appreciate Nate taking the time to talk with us, and we hope this conversation encourages you to dive deeper in how we think and talk about this topic. It is not one that the church will be able to get on with without thinking more intensely about. Soli Deo Gloria!

2:00 Who is Nate Collins and what has he been working on?

5:56 What is the Revoice conference and why did Nate start it?

10:50 Why doesn’t Nate use the phrase, “gay Christianity” and can a Christian call themselves “gay”?

13:30 Joy asks if Nate can explain the way he uses the words “orientation”.

17:10 Given Genesis 1:27, and that we are told homosexual desires are unnatural in Romans 1, how can homosexuality be an ontological possibility?

19:28 When Paul says in 1 Corinthians, “such were some of you”, he can’t be divorcing desire from action, right?

24:30 Are sexual desires that are not morally neutral necessarily sinful?

25:26 Should we adopt our sin patterns as an identity?

45:40 Why would we have a hopeless outlook on marriage for those who are struggling?

47:40 The Spiritual Friendship proponents speaking at Revoice seem to be advocating that they should reject marriage because it couldn’t fulfill them in the same way that a celibate friendship with another man could. How does this differ from the classical definition proposed by Calvin and the like of the sin of effeminacy?

54:24 For a person to be attracted to the same sex, is to essentially say that their desires do not line up with their physical body. In order for something in your soul to desire the opposite of the purpose and structure of your body, wouldn’t we have to embrace a mind body dualism? And how is that logic not the same logic used to support transgenderism?

1:01:44 Joy asks Nate to describe for us the most perfect sandwich.

A Critical Review of Spiritual Friendship

Homosexuality as an Ontological Impossibility

Rosaria Butterfield on the end of sexual sin