On Pitchforks and Hysteria 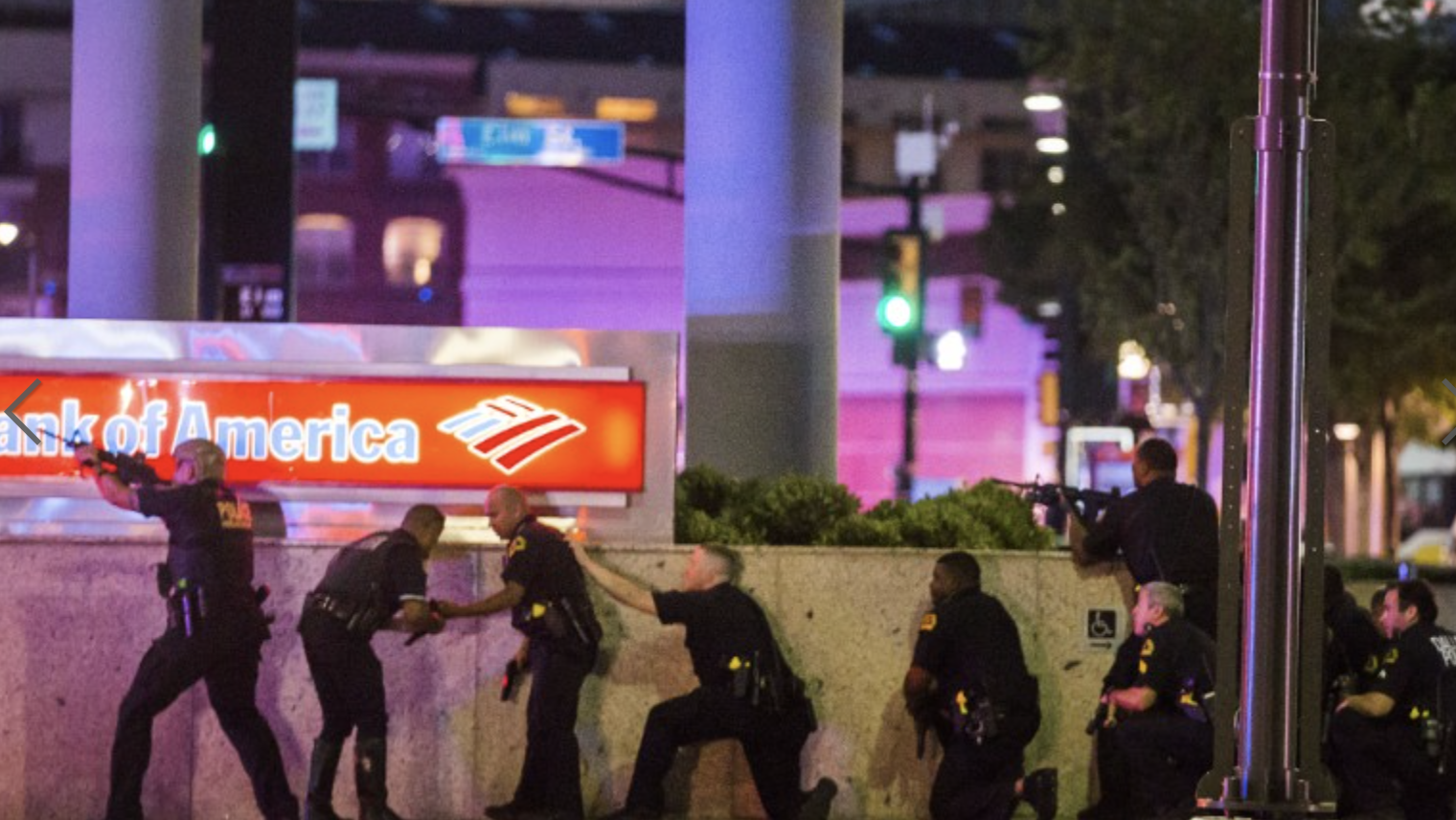 This year has brought a rash of attempted kidnappings of small children in parking lots. I don’t know if you’ve been paying attention, but it has been happening everywhere. I personally know of someone who was surrounded by no less than five people in a Target parking lot and they tried to snatch her children. Her infant would be gone had he not been buckled into his car seat at the time. This happened not fifteen miles from my home. Three days ago I wake up to the viral video of the attempted kidnapping of a six year old. Two days ago I wake up to the news of Alton Sterling. Yesterday I wake up to the news of Philandro Castile. Today I wake up to a rising body count of police officers gunned down in Dallas.

Overwhelming hardly covers it. Not a few times I’ve vowed to keep myself and my kids locked up in the house forever or minimally until they know how to handle a weapon. I’m trying to lay these fears at the feet of Jesus. I’m trying. I’m trying but it’s hard. I’m trying but there’s Facebook and the news and Twitter and so many blogs and while the only actual noise in my house right now is Jake and the Never Land Pirates, the fear is deafening. I’m not even sure how to get on with my day at times.

Facebook, you’ve been a mess. The root word for ‘accusation’ is NOT ‘accurate’ and you couldn’t be a more perfect example of this. Suddenly, everyone is a racist! All of a sudden, everyone is judge, jury, AND executioner. Who could have known the justice system could have gotten all their facts straight all these years if only cell phones and Facebook live had been around. The jury is out. Everyone is guilty! If you think that grainy cell phone video isn’t enough to put someone away for life, it doesn’t matter if you’re black, white, or yellow, you’re a racist. If you think that grainy cell phone video is nothing but absolute proof, then you’re a racist, too.

And all of a sudden Christians, Christians, have to start proclaiming “imago Dei!” to defend themselves.

I made the mistake of saying something. One comment. One view that didn’t quite match up with someone else’s on the grainy cell phone video and all of a sudden my theology is wrong. It doesn’t matter if you’re white or black. I’ve seen plenty of disagreement among all different colors regarding these cases. But that’s where we are, folks. If you don’t match up just right with someone’s narrative, your theology is called in to question. Your understanding of God and man is suspect.

I’m not sure if it is thankfully or sadly that accusations are not proof of accuracy. What I do know is that everyone needs to put down the pitchforks.

Fear is crippling. Fear is blinding. Fear makes us do and say stupid things that rational thought would protect us from.

I know what I need to do. I need to get my eyes off the mess and on to Christ. You know why? The only hope for all of this mess is Jesus. That’s not some empty platitude. What we are seeing is the result of sin. And sin is the result of looking for an answer outside of Christ. This isn’t some silly religious hope. The problem is sin and Christ is the solution. Racism? Sin. Murder? Sin. Loose lips on Facebook? Sin. Wallowing in fear and anxiety? Sin.

The answer for my sin? Your sin? Christ.

You wanna change the world? Go proclaim Christ. You can’t change your heart or your neighbor’s heart when you’re spending so much time being angry on Facebook.