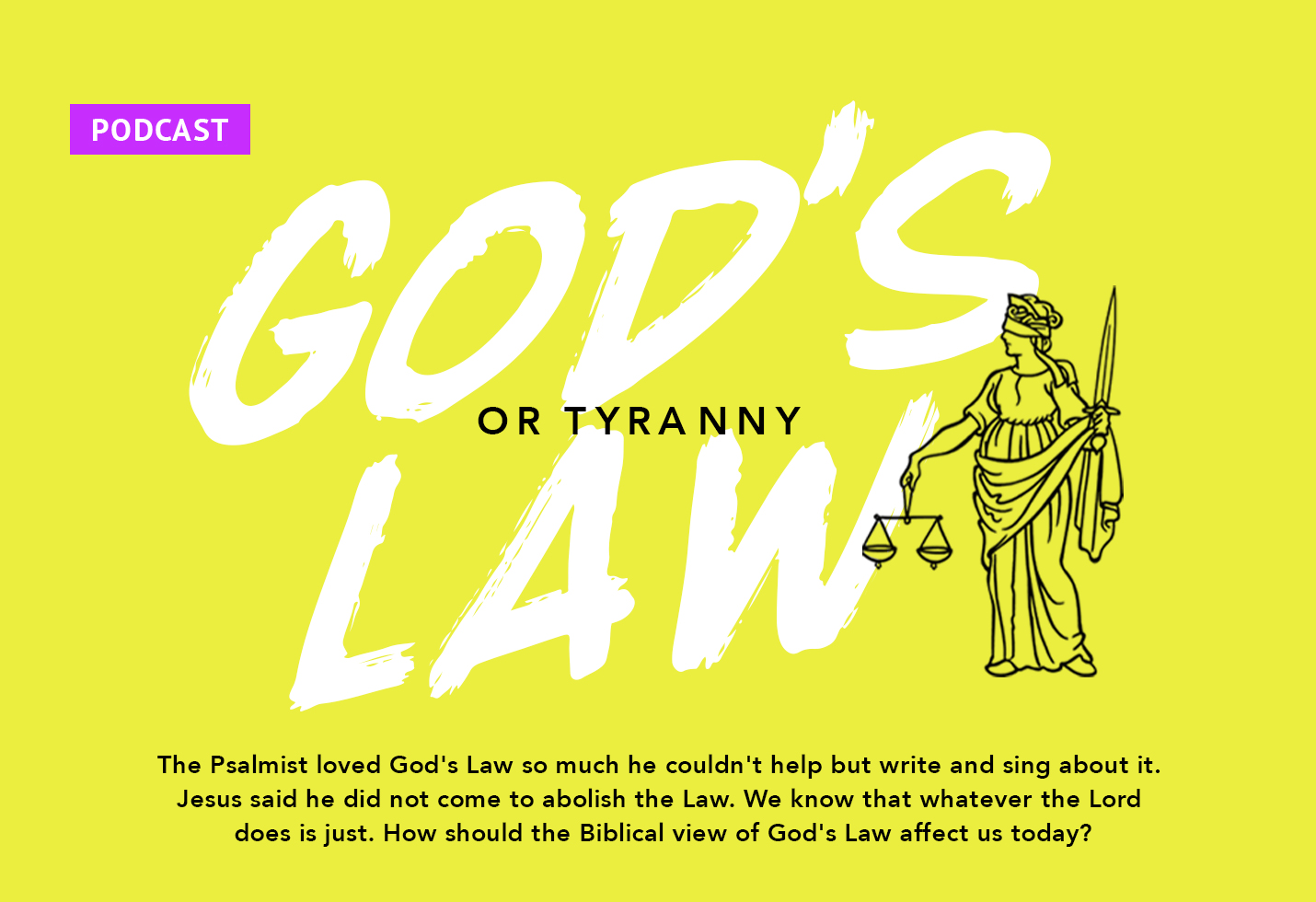 We make an argument here at Sheologians fairly often, and it is this: God’s standards are best. Where God has spoken, we are to be obedient. That has ramifications in every area of life, including the measuring stick we should use to determine what is just, fair, worthy, valuable, and so on. For example, since God says that women are made in the image of God and equal in worth and value to men, and are designed for a specific purpose, we repudiate feminism—which is NOT the radical idea that women are equal to men, because without being grounded in the imago Dei and God’s standards, feminism has ended up being the banner under which millions of women have been slaughtered under the guise of “reproductive rights” and women have been encouraged to hate the roles that God has given them.

Similarly, we can see that our government has become increasingly unjust, because they have rejected God’s standards for us. There is truly nothing new under the sun. What we want to argue is that we should sound like the Psalmist—we should sound like men and women who love God’s law because we see that it is truly beautiful.

3:00 A short discussion about dentists and the Megalodon, you’re welcome.

10:50 Summer has a lot of thoughts about self-driving cars, which segueways in to a discussion about….

16:38 Freedom versus safety, and what measuring stick the government uses to determine justice.

23:38 God is just, and whatever He does is right. And the laws that He makes are loving and they reflect His character.