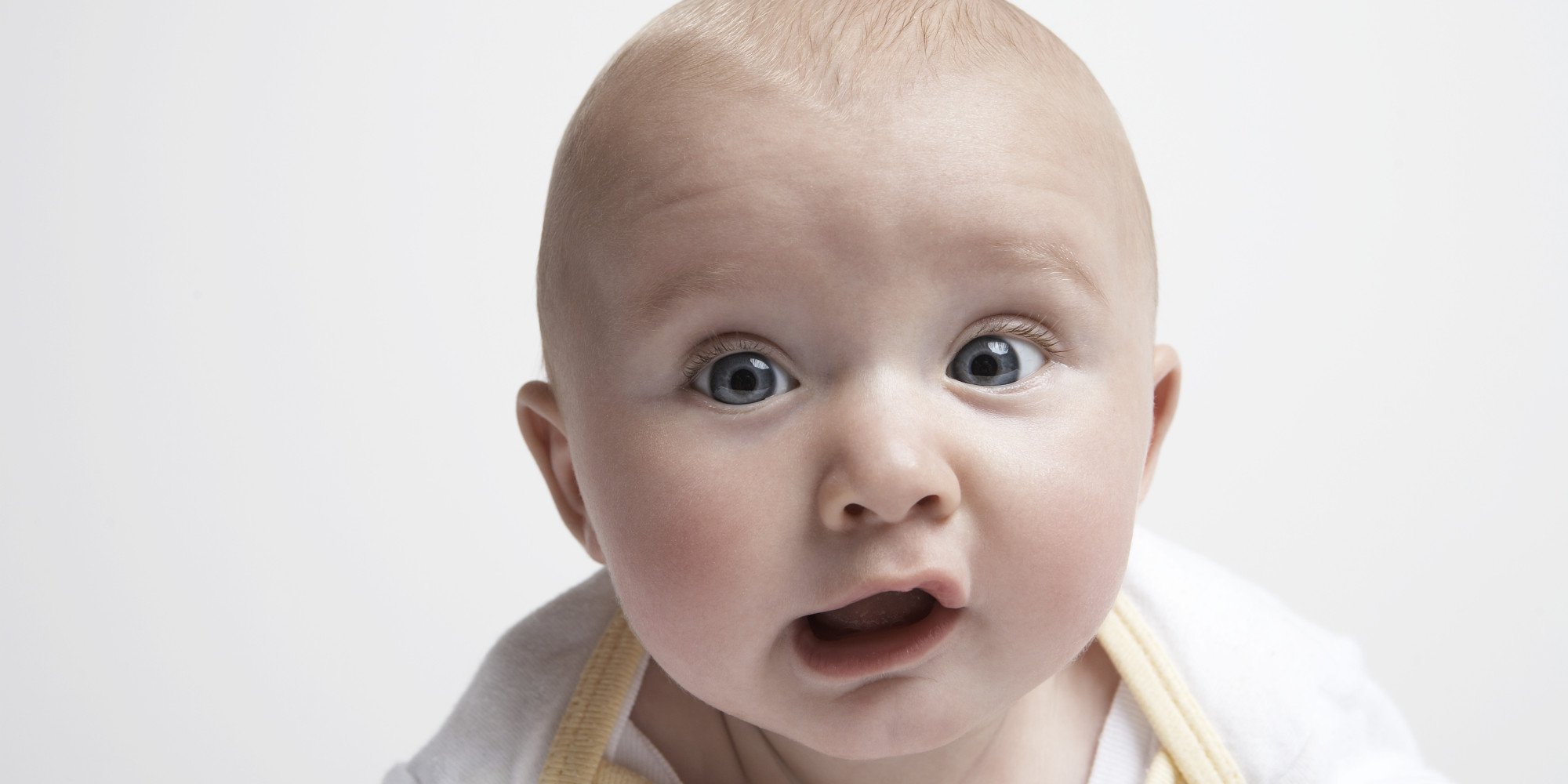 So, it has been the best week ever in SheologianLand. Discussing feminism is perhaps one of my most favorite pastimes and since the release of our first episode on the topic, my inbox and comment section has been absolutely flooded. Much like the movement itself, those who haven’t exactly been fans of our episode come from many different streams of thought. It’s occasionally hard to wrap my arms around, given the varying positions people who define themselves as feminists hold to. I am, of course, sympathetic; in the same way both myself and a Mormon would claim the title of “Christian”, we have very little actually in common when it comes down to it. So I get it. Not every “feminist” has the same ax to grind when we name feminism as poison.

However, one comment left on the last episode stuck out to me, because it captures the essence of some of the disagreement I have seen so far, and what will most assuredly continue to come after our next episode. I do not know who this commenter is, whether they are a male or a female, or even what their first name is. I would like to take the time to respond to said commenter here because I think their perspective affects our entire conversation as a whole. His or her comments are below in italics:

The majority of human history predates “my” Bible, given that the Bible I have sitting next to me was not even available in its current form until the invention of the printing press. This is not news. And yes, I do understand that sinful, fallen man has been murdering babies in the womb for a very, very long time. We have never suggested that it wasn’t until Margaret Sanger showed up with her first clinic in 1916 that murder was suddenly invented. Our shows this month are specifically talking about feminism in America, and feminists in America are all about baby murder. I rather think Sanger, Friedan, and Steinem would be offended if we didn’t bring them up. But, I’m getting ahead of myself. Their episode doesn’t drop until tomorrow!

Silphium. It’s a herb whose properties, so we’re told, were birth control and abortion with little to no side effects. It was driven to extinction because of those selfsame properties. That’s the Ancient Greeks and the Romans. For a long time ending a pregnancy was legal so long as it was done before the quickening – the first declaration of the baby’s movement by the mother.

I am sure the murdered baby would disagree that there were “little to no” side effects. That’s rather narrow.

And then people started getting morally outraged over women wanting votes and codified rights and not wanting to birth and bury double digits of children. So we get the complete outlawing of abortion. Which leads to back alley abortions, which leads to Roe vs Wade and the sudden amazing cessation of women turning up to hospitals having attempted to induce an abortion with a coat hanger.

I am unaware of the law that came into effect completely outlawing abortion after people were morally outraged regarding suffrage. That is a very interesting (and erroneous) view of history you have there! True, abortions were very difficult to obtain, but back then, states still governed themselves for the most part. Prior to Roe v. Wade, abortion was illegal in 30 states and legal (under certain circumstances) in 20. By the way, I do view masses of women dying in back-alley abortions as evil. I also view women showing up to a clinic to murder their baby evil as well. Changing the locale of a murder doesn’t make it less murder-y.

You want to talk about a holocaust in the womb, then it’s not feminists you need to talk to, it’s your creator. Because far FAR more pregnancies, WANTED pregnancies, end in miscarriage or stillbirth than do abortion. And that’s got nothing to do with feminism.

Well, now. I think the aforementioned leaders of the second wave of feminism would be bothered. Gloria is still out there getting women to proudly add their name to her popular “We Had Abortions” list. These women fought tirelessly to legalize the holocaust in the womb in America, and they both desire and deserve recognition for it.

I want to point out that even if God was to blame for every miscarriage in the universe, it doesn’t change that abortion is murder. It’s almost as if you had two kids that stole a cookie from a cookie jar, and you let one off the hook because he only stole less cookies than the other child. My question in that scenario would be, so what? Is one of them no longer a thief because he stole less? This argument makes no sense.

But, most importantly, God is not a murderer. God is our life-giver and every heartbeat we have is a gift from Him. Life comes from God–all life. And He is good both when he gives it and when he takes it away. But, death entered the world through sin, and sin entered the world through Adam. Death is a direct result of sin and the fall of Adam. It is true that babies die of natural causes in the womb all the time, and it is horrific and sad and difficult and awful and I mourn them. A child that dies in the womb through natural causes is a result of the Fall (when sin entered the world through Adam), and a child that dies in the womb through a hired-assassin at Planned Parenthood (or wherever else) is the victim of murder. They are not the same thing. One is a result of sin (death through natural causes). One is sin (a murder has taken place).

I’m not a realist. I’m not a pragmatist. I’m not a pessimist. I’m a Christian. This means I believe God when he says that sex is to be between one man and one woman who are married to each other. Do you know what the STD rate is between a monogamous, married couple that has only ever had sex with each other? (Zero, the answer is zero.) Beyond all of that, I have an even better option for the abortion rate to drop that I would like to offer to the rare feminist that is against abortion: outlaw abortion. Relegate murder back to the back-alley where it belongs (I use that word loosely) and then join arms with us to spread the Gospel. Because it is only the Gospel that will dispel murder from the hearts of men and women. It is the Gospel that will keep women from seeking to murder their children in back alleys. The Gospel is the only answer for societal evils. You can offer them a pill all day long, but the problem will remain, because the heart that loves sin will remain.

Sin and death entered the world through one man, Adam, but God didn’t just leave us in it. He could have, but He didn’t. He sent his son, Jesus, to save us from sin and death. This is why I cannot join arms with the feminists. You and I agree that we do NOT want to find women dead in back alleys, or any alley, or from botched abortions in “reputable” clinics (which happens, by the way). But we don’t agree on why we don’t want this to happen. I don’t want those women to die because I don’t want to see anyone made in the image of God to die while in process of murdering their child. I want to know what that woman needs and how the church can help her. I want to give her the Gospel. I don’t want to join arms with her and give her a safe place to commit murder. I want to care for her soul and the soul of her child, and I think you should, too.