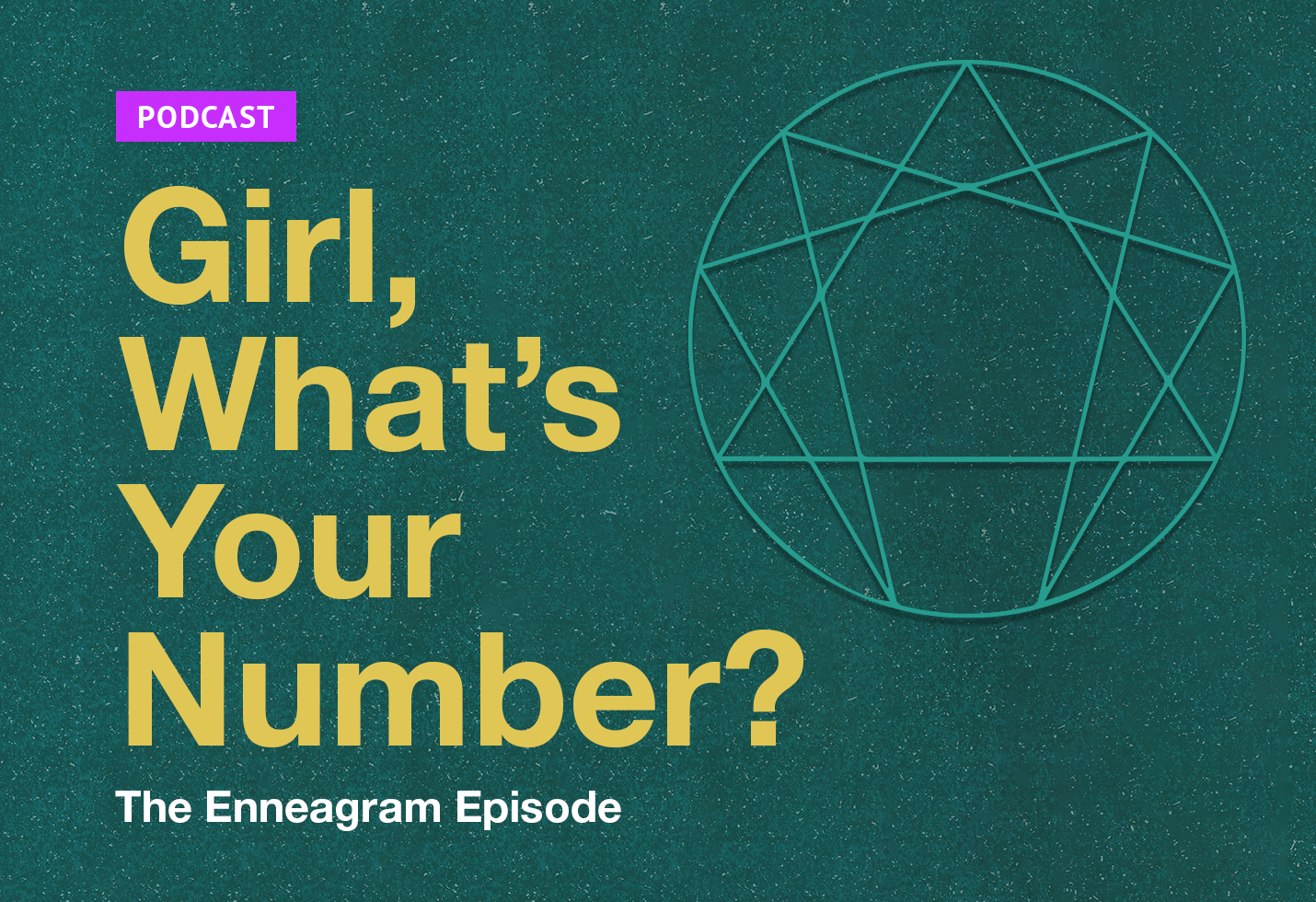 Where did the Enneagram come from? Does it really matter? Yes! Yes it does! This week we take the time to dig into where it came from. Since Christians are using this as a tool to deal with their sin, understand themselves, and build their relationships, it certainly matters. What we found was nothing short of shocking and concerning. If you’re wondering “what’s the harm?” this episode is for you!

Beginning-ish: Joy’s gender and baby name reveal + why the desert is amazing.

15:00: Why are we talking about the enneagram? Where did it come from?

The Enneagram GPS: The Gnostic Path to Self

What is the Enneagram?

The Contemplative Vs. The Calculative Mind