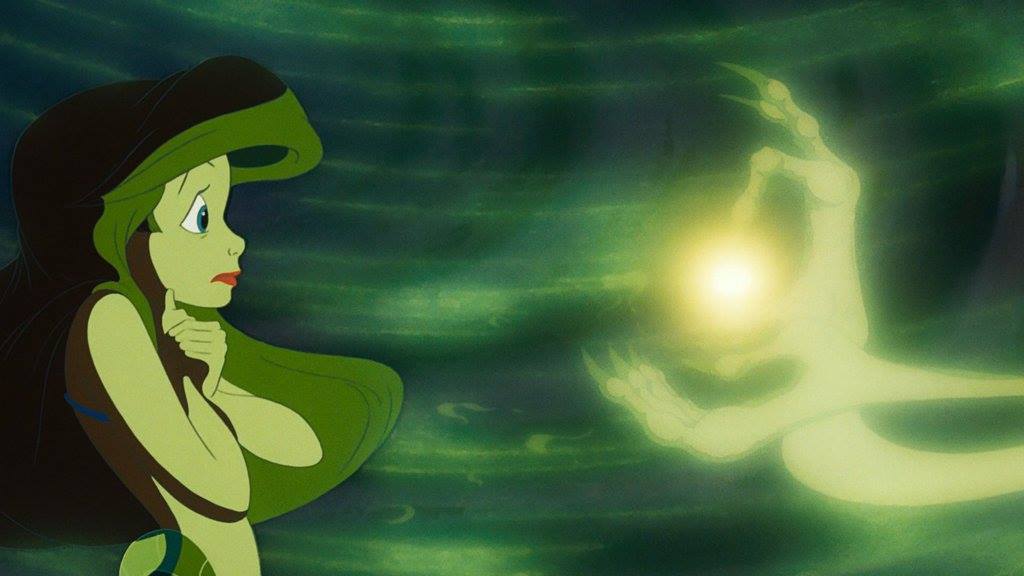 If you have ever identified yourself as a feminist, this show is for you! Join Joy and Summer over the next few weeks as they discuss where feminism came from, what each wave has stood for, and why Christians shouldn’t own the title.