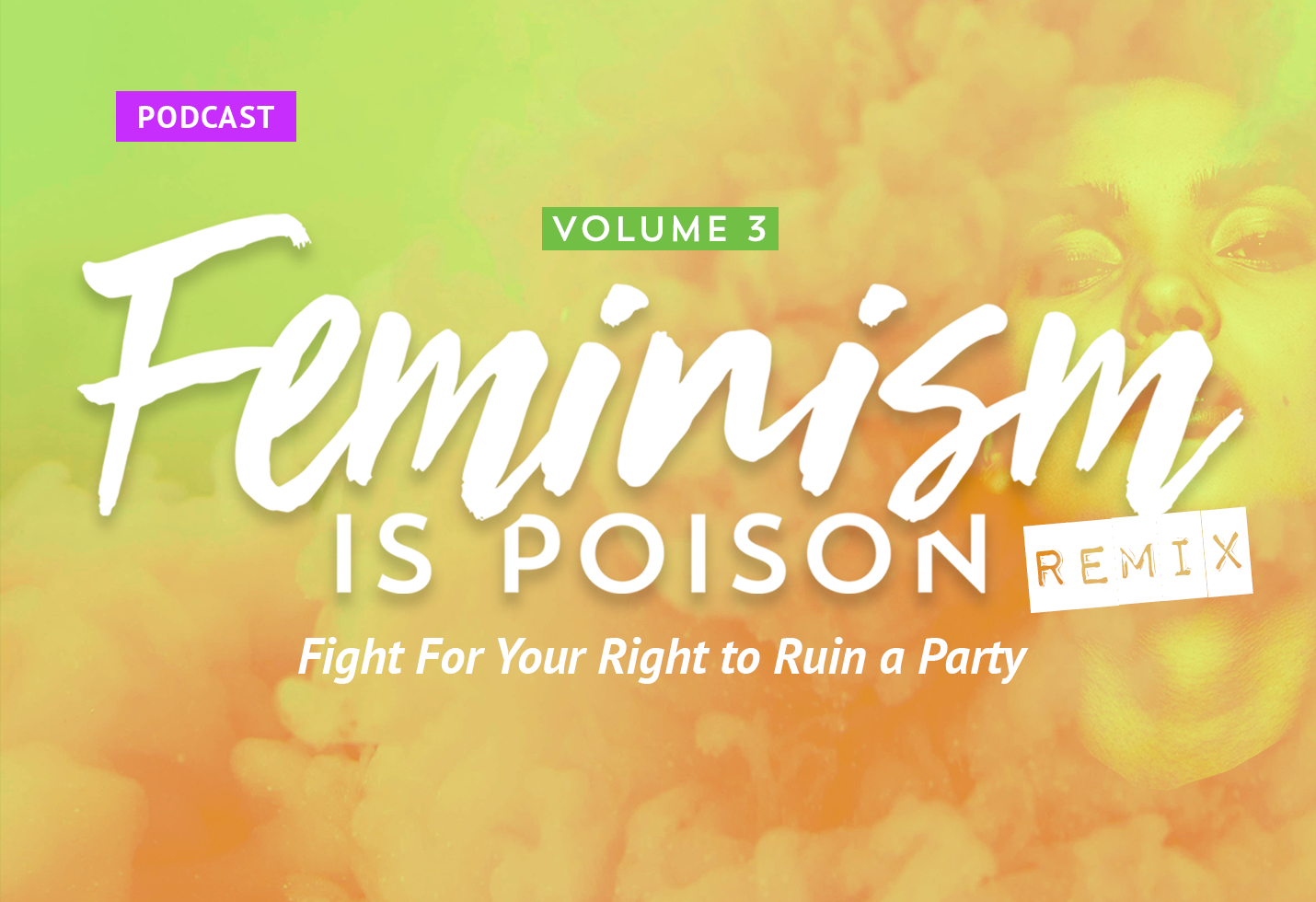 This week we look at feminism as it was between the late 80s and early 2000’s. It’s creeptastic how much that time period resembles ours, and how indebted current feminists must be to the work that began in the third wave. The third wave of feminism really believed that they could just social-justice the sin out of people. If you can just get people to think the right way—”right” tending to be whatever aligns with their political party—then bad things will stop happening to women. But we are Christians. And we should know better. Right?

2:30 The only discussion we plan on having about the whole Marie Kondo cleaning up thing, and here’s our ten cents on the minimalist movement.

5:51 We ruminate for a minute on what it means to get older.

10:40 Why is it hard to define the Third Wave of feminism, and what are some of its hallmarks?

17:15 Implicit bias, intersectionality, and how to look for oppressors.

29:27 The rise of the systemic oppression narrative and why it’s unbiblical.

33:09 The “sexual freedom” fight within the Third Wave, and what it has to do with us.