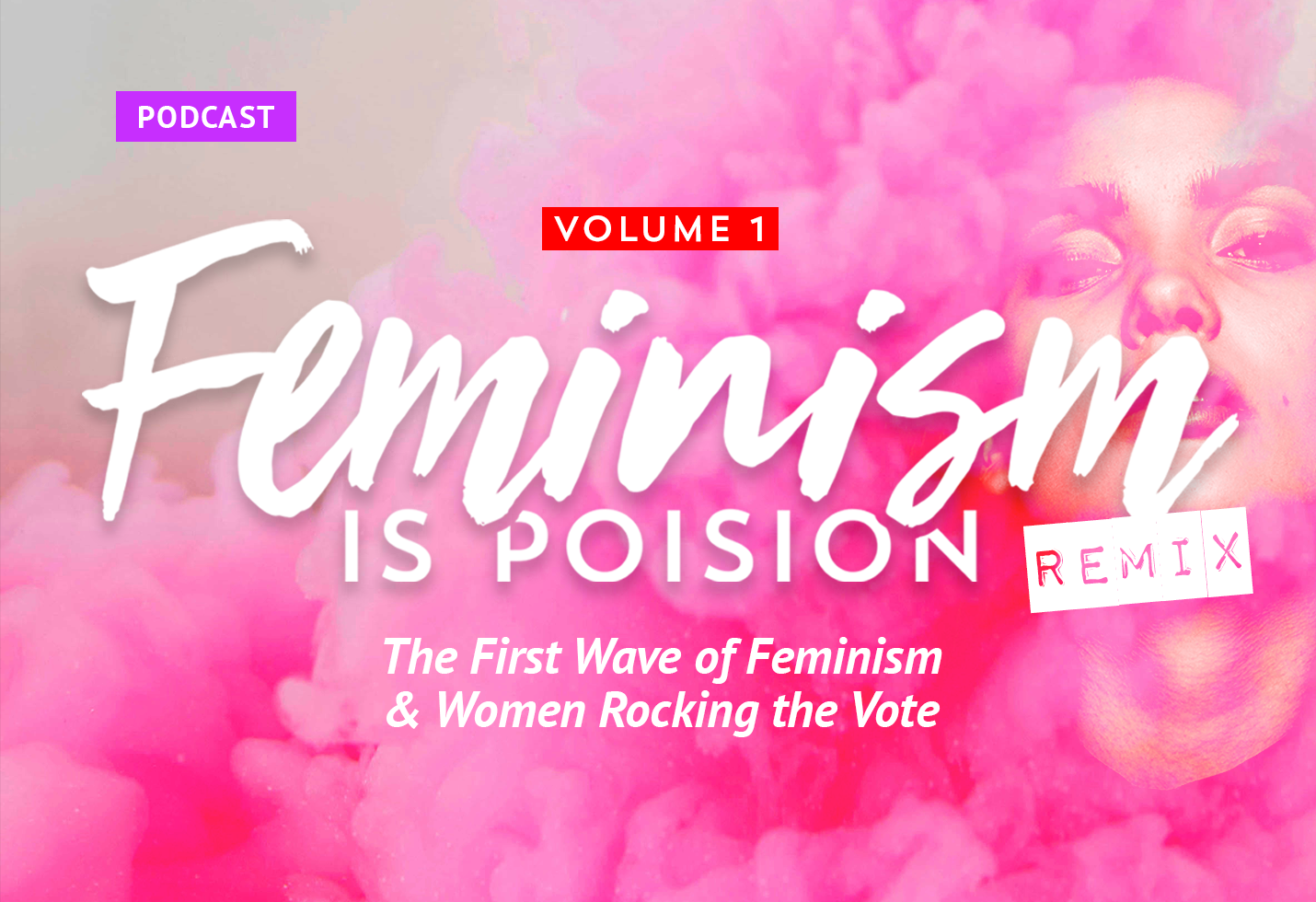 This episode was originally released in January 2019. Today we begin re-releasing our previous series on feminism as a fun little review before we kick off our new feminism series next week!

Since we released our first series on feminism, we have had a ton of follow-up questions, particularly in regards to what we had to say about the first wave of feminists and what their goals were. Today we answer those questions, and hope to offer a corrective of the pretty, doilied, snowglobe picture government education often gives us about this movement. We believe that the Prohibitionist Movement was evil, American chattel slavery was evil, and some of the key players in the Suffrage Movement were evil. We also believe that this movement, founded not on Biblical principles but humanistic principles, paved the way for the murder of millions, changed the face of the government itself, and is still negatively impacting us today. Tune in and find out how!

7:00 We quickly discuss some things we hope to accomplish and build on this year.

13:29 Why are we working through this again?

18:52 If you had a typical government education, you might think the original feminists were some nice Christian ladies who just wanted some equal rights.

23:27 Why can’t we be on the same team as the early feminists, even though we have points of agreement?

31:15 The first wave of feminists did not hold to Biblical ethics, and one of the outworkings of that can be seen in how they view the self, and how they looked to the government to address issues that the government is not biblically responsible for.

35:20 This is where we finally answer the question, “Why do you think Prohibitionism was immoral?”

41:15 How has women gaining the vote change the role of the government?

45:00 Margaret Sanger began her work during the First Wave.

48:00 There is a biblical distinction between the roles of the government, church, and the family that the first wave feminists ignored.

Did Women’s Suffrage Change the Size and Scope of Government?