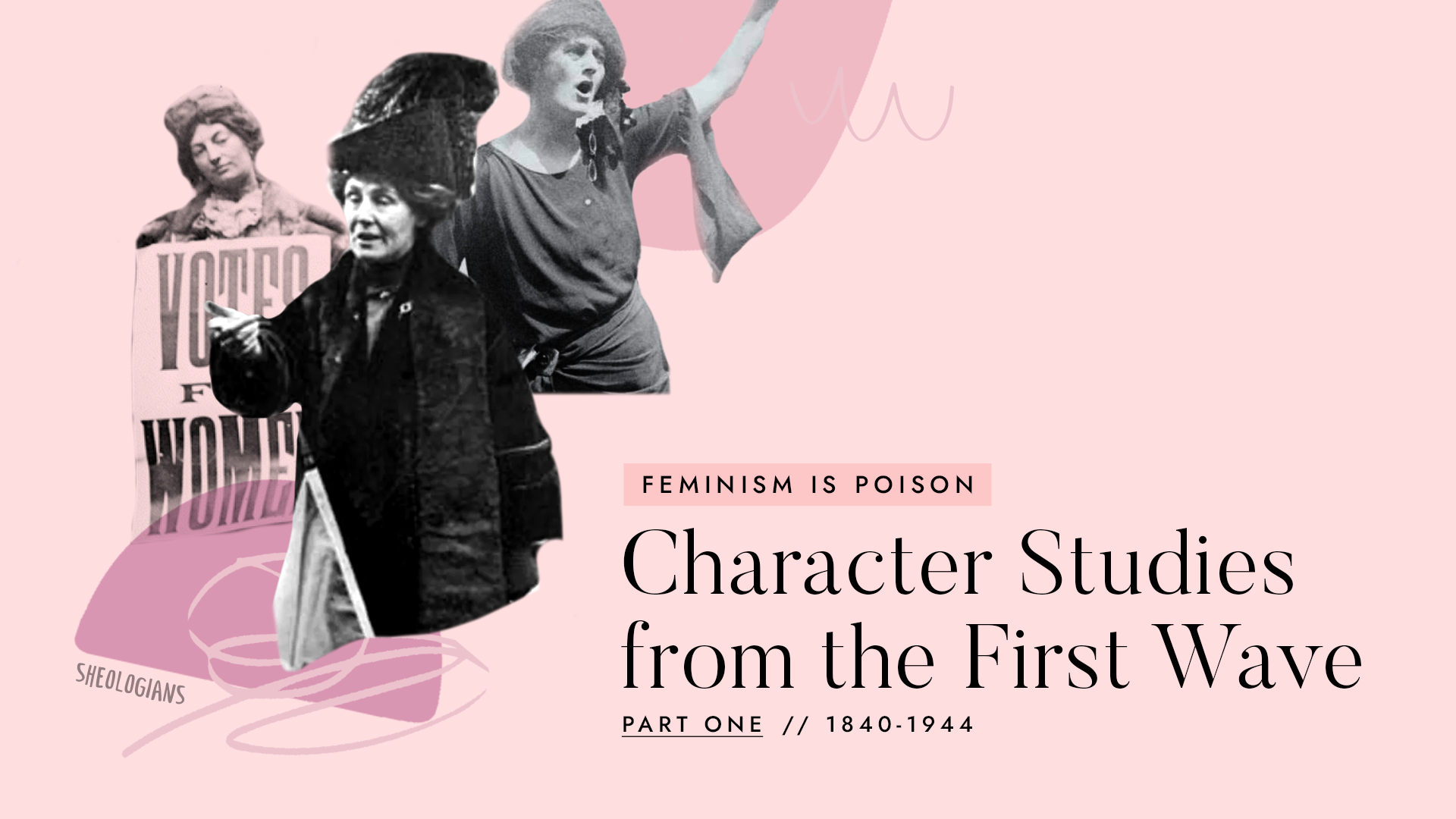 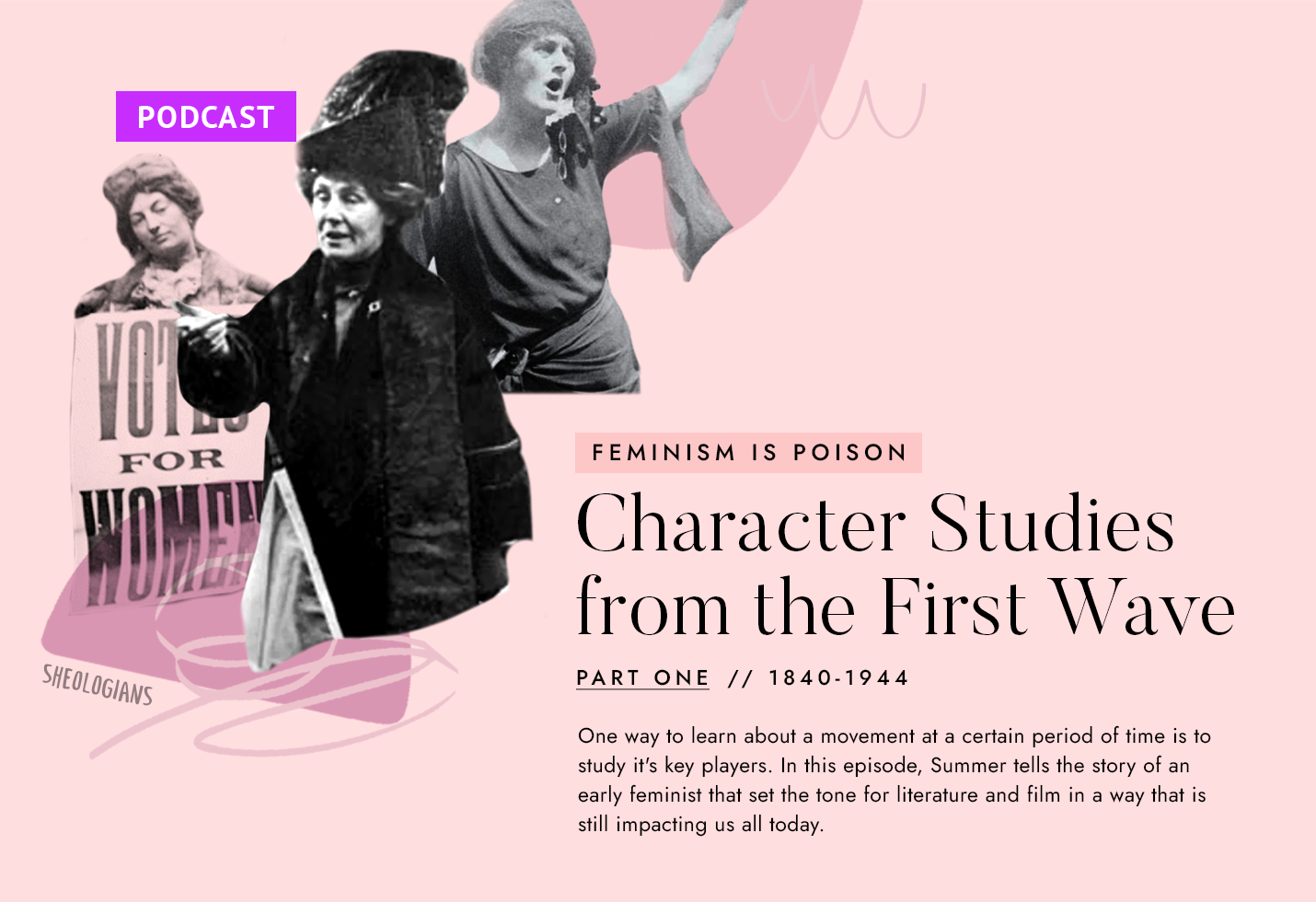 One way to study a time in history is to learn what its prominent philosophers and thinkers had to say. Over the next several weeks, we want to look at very specific feminists from each of the waves in order to better understand why feminism has been so prolific and so dangerous.

In this episode, I broke the rules a bit and went back even farther than the first wave of feminists in America. I want to share with you the life of Mary Shelley, the author of Frankenstein. She is notable not just because her mother wrote THE feminist tract of all time (A Vindication of the Rights of Woman), but because in authoring Frankenstein, she influenced literature and film in such a prolific way that one might even be able to argue that the genre would not exist as it does today without feminism. Join us!