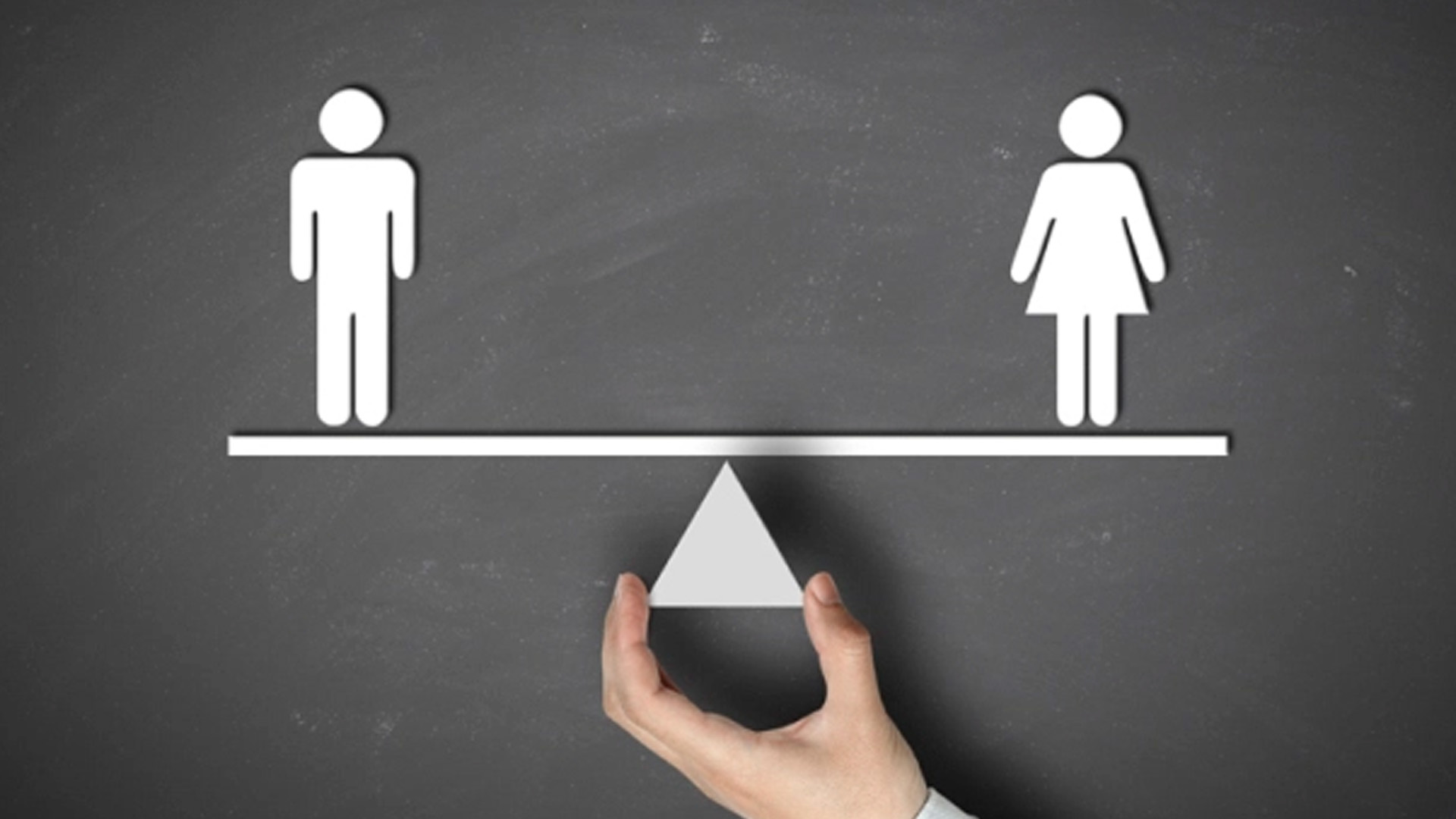 But that wasn’t really what the feminists wanted, and feminism as we know it today is a monolith. A medusa, you could say, with lots of big, scary snake heads with different goals and ideas that you don’t want to look directly in to lest you lose your day arguing with one of them about whether or not a pregnant woman could possibly have no idea how she got in to such a state and shouldn’t be forced to incubate that which she willfully brought in to existence (three glasses of wine deep or not). Which head, exactly, do we want to address? If you know me, you know I would say we should go for the jugular, which is the absurdity that is laid out before us in Romans 1—namely, Creator denial.

Unfortunately, the message of first wave feminists was not, “Both genders are equal and made in the imago dei”, although some, originally, may have asserted such a thing. No, the first wave of feminists were more concerned with contractual matters, such as voting and property rights. You could say they wanted to be a part of the “boys club”. How politics viewed them was much more important than how God viewed them, which means they cut themselves off at the knees. If your value and worth is not first generated from your Creator, you’ve got no legs to stand on, and so we see throughout history a movement that has lumbered on its knees to where it is today, and it has done so as gracefully as the blood-sucking, murderous zombie it has become. You see, feminism has never embraced that women—as women—are just as valuable as men, because feminism doesn’t even understand what women are. Feminism, the liberal monolithic sort, has sought to make us like men, denying the God-given differences between the two genders, and therefore reduced itself to absurdity. Just take a look at what feminists think an “empowered” woman is. What image do you conjure in your head? We laugh, but doesn’t it include pantsuits? Garish images of women dressed as men, flexing, taking on the world, dropping their children off at daycare so they can do real work? Feminists look at the woman who can kill her child in the womb and applaud, because they want no-fault sex to be a thing. Because in a feminist worldview, children are just consequences and we should be free to choose just how accountable we are for our actions. The men can have sex and not become pregnant, so women should be able to as well.

This is what feminists actually get right: if there is no Creator, our value as women is generated from something within us, so then we make the rules. Whatever we say, goes. Certainly in a world that is determined by our own rules, not much can be said for the little women held within our wombs. In a worldview where we are all just here via Neo-darwinian evolution, might makes right, and in a godless battle of desire between who gets what they want between a grown woman and the unborn child inside of her, the larger of the two is going to win. When you reduce yourself to such absurdity, when you make yourself the ultimate authority in your own universe, you can argue that a mother’s desire for a child determines the child’s value and worth.

But friends, no matter how darkened the hearts of those who set themselves up as gods in their universe may be, no one actually lives like this. No one actually, in their heart of hearts, believes this. Eternity is stamped upon all of us because we all are made in the image of God. How many women today live in the lie that their value and worth is determined by others? Have you ever looked in to the eyes of a woman who has looked to another person for her worth and seen the destruction that has been hers? Do you see the anger and the hurt and the general foot stampyness of the women who look to politics, corporate domination, or whatever other man-made institution, to tell them they are worth something? Do they look happy to you?

Second wave feminism, the kind seen in the Sexual Revolution of the 60s, tried to give us a world with no-fault sex, and one of the things we got was a holocaust in the womb of such enormity we cannot even wrap our minds around the untold numbers of dead bodies it has left in its wake. Feminism has not been some nice, quaint idea that we can pat on the head and send on its way after throwing it a bone. This is why we cannot engage Medusa on her own territory. The progenitor of abortion was second wave feminism. The progenitor of second wave feminism was secular humanism. Secular humanism is a result of Creator-denial. All of this to say, we can only win this argument when we trace the disaster in front of us back to its origins and we must engage feminism on the basis of the one man who ever truly lived with no fault, and that is the God-man, Christ. Without Him, there are no rules to play by. There isn’t even a reason to play. Don’t forget this when you engage with the world. It is a good and valuable thing to engage with them on the issues, but there is no meaningful truth to point them to devoid of Christ. Their worldview is broken. They are their own gods. You cannot fight if you cut yourself off at the knees. Tell them about the one, true God. The one place they can actually derive inherent value and worth. Give them the Gospel, because it is what they really need.