Dear Millennials, It is Not All Your Fault 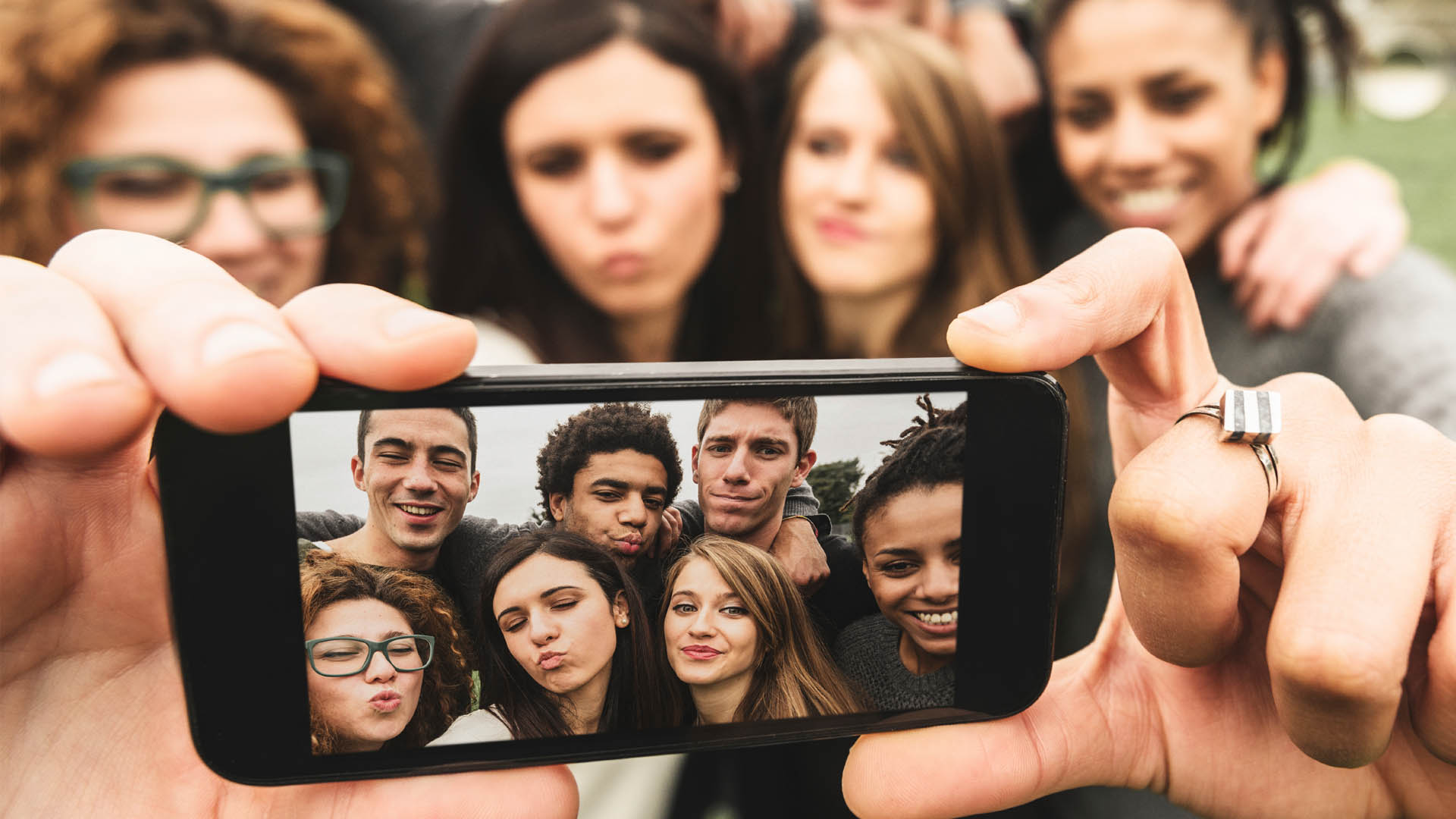 A year ago, my dad lamented to me that Donald Trump would probably be the Republican candidate for president in our current election cycle. I laughed at him. I did some research. He was doing so well in the polls, it was making any conservative with a brain cell sweat, but that actually encouraged me. As it turns out, precisely one candidate has ever done as well as Trump did in the polls so early in the process and win the party nomination. So historically, these polls have meant nothing. I was bolstered by this news and told my dad not to worry. Trump wouldn’t win the nomination. That kind of thing just doesn’t happen. You’d think if I was basing my argumentation off of history and ability to win, I would not have been arguing with my dad, but that’s another issue altogether. Here we are, worse fears realized, and I have yet to win an argument with my father.

Two days from now, this whole election mess will be over. Honestly, I cannot wait. I’m basically ecstatic. If I have to see Donald Trump or Hilary’s face in my feed one more time in the form of a sassy meme, I may have a psychotic breakdown. It’s not that I don’t care about the election, it is that the outcome of the election either way is the same: God is putting our country under severe judgment.

This is why I would like to speak directly with you, Millennial, because honestly, this isn’t all your fault and I know that you like to hear that sort of thing. It’s not that I want you to stay in your safe space (quite the opposite) but the judgment that we are about to experience did not come out of the blue, and it is most certainly not just because you remain entirely unsure how many genders there are (hint: there’s two).

Despite technically being a Millennial, I have zero qualm with harping on my generation. Have you ever heard of a generation with less backbone? I can hardly think of one. But let us not forget that we are not born adults. We are formed. Shaped. Raised. And the people that formed/shaped/raised us are the generation that was born in the middle of the Sexual Revolution, which makes the fact that I was generally one out of two or three of my peers growing up in a home with both my mother and my father no coincidence.

Contrary to how people usually speak of the Sexual Revolution, it did not come out of nowhere. There was nothing in the water in the 60’s (well maybe there was, but I’m not getting in to the War on Drugs today) that brought abortion-on-demand and birth control and “free love” from thin air. All of these movements had been brewing for some time, and the bored, medicated housewife of the 50’s was bound to break at some point. Enter Feminism (specifically the Second-Wave type), one of our worst modern cancers, and all that came with it. The feminists had been howling for some time, and sex unattached to procreation and marriage was what they wanted—and they got it, bigly. The affect of this on the nuclear family, and therefore society, has been legion. For most of us today, the question isn’t, “How long have you parents been married?” It is, “When did your parents get divorced?” (As an aside, the result of this has generally been that Millennials are just spurning marriage altogether.)

Of course, we could keep tracing the breakdown of the family back through history, discuss the instance of righteous outrage from the feminists in the early 1900’s (hint: they were majorly against the rise of pornography), and so on. We could keep looking back, right down to the time when Eve should have said, “Not today, Satan!” and Adam should have stepped up and been the kind of husband who would have protected his wife from the snake. That’s all well and true. It would be naive to argue that literally any of the evils we are facing are “new”. But focusing on our current nation and our current issues, pinning all the blame on the Millennial for the two jokers we currently have vying for the White House would be equally naive.

This is judgment. This is the result of a nation that has for decades sacrificed their babies on the altar of Molech in the name of “freedom”. This is the nation that honors what God calls evil and has spat on God’s design for marriage for so long, that they can’t even properly define the term any longer. The answer for us now, if we seek to honor Christ, is not to attempt to curb the judgment. Some folks think that Trump is bad, but at least he’s not as bad as Hillary. However, this is not a test for Christians of who we think is worse. This is a test of who we really trust (answer: Jesus. It should be Jesus).

John MacArthur will be voting for Trump because he wants to curb the judgment. I don’t agree in any way that we should vote for the lesser of two evils, but what I’m more concerned with is just exactly how Christians are discussing how to deal with this judgment to begin with. Is the idea that we should really just try to buckle up and get as cozy as we can while the car drives off the cliff? What is the Biblical basis for such a view? No, we see over and over in Scripture exactly what Christians are called to do when their nations are under judgment, and it’s pretty similar to what we are charged to do when they are prosperous: preach the Gospel. Don’t give allowances. Don’t engage the culture (or your voting booth) out of fear, alarmism, or pragmatism. Preach the Gospel. Live it out in your homes, your marriages, your parenting, and your civic duties. Sure, I agree that a Hilary presidency may technically be worse for us in the long run, but that doesn’t make a vote for a man like Trump righteous.

Grow a backbone, Millennials. No matter who wins the election this week, you’re going to need it.