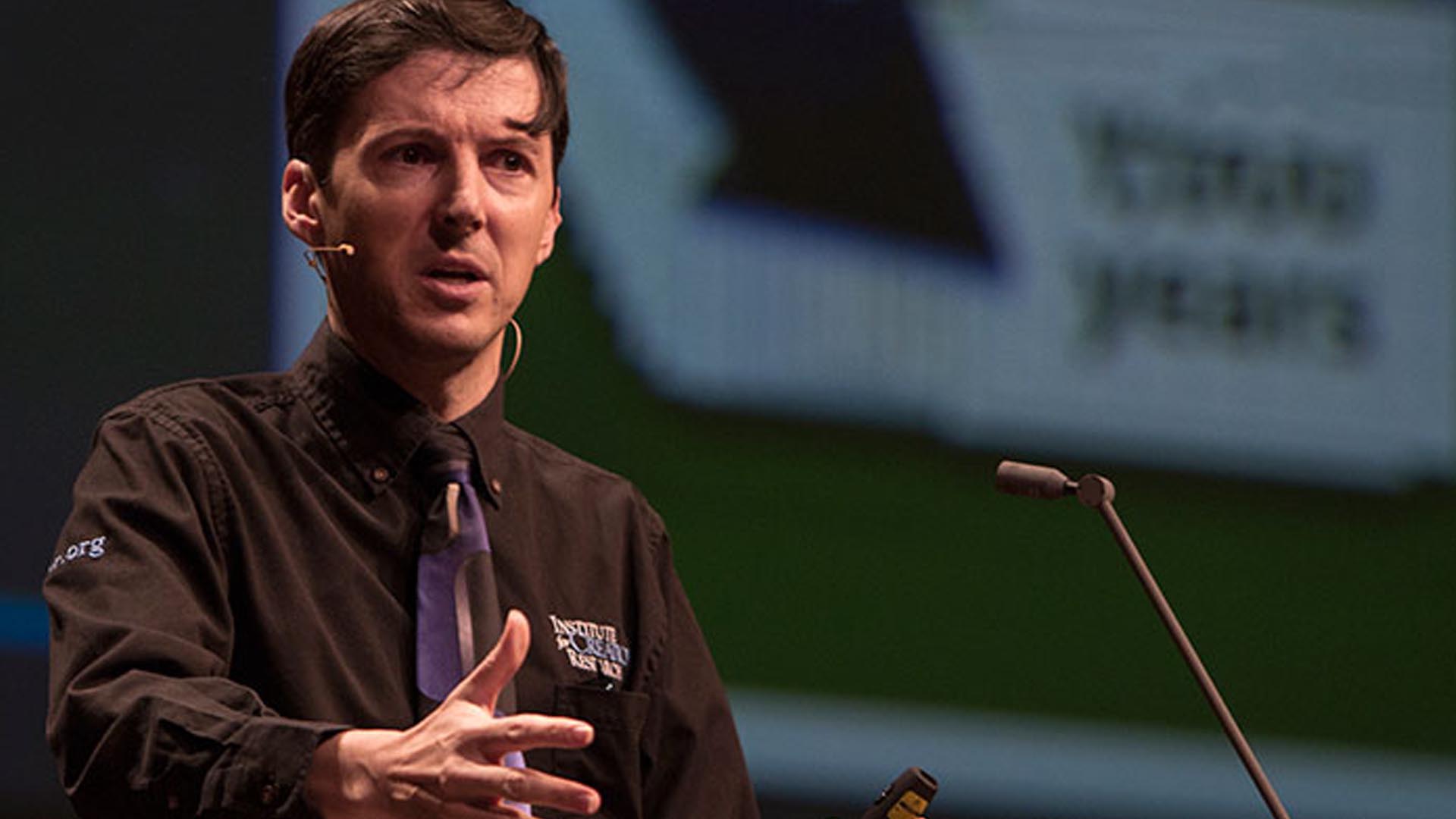 Dr. Lisle joins Joy and Summer and tells us why being a creationist doesn’t make you anti-science. Listen and be encouraged!