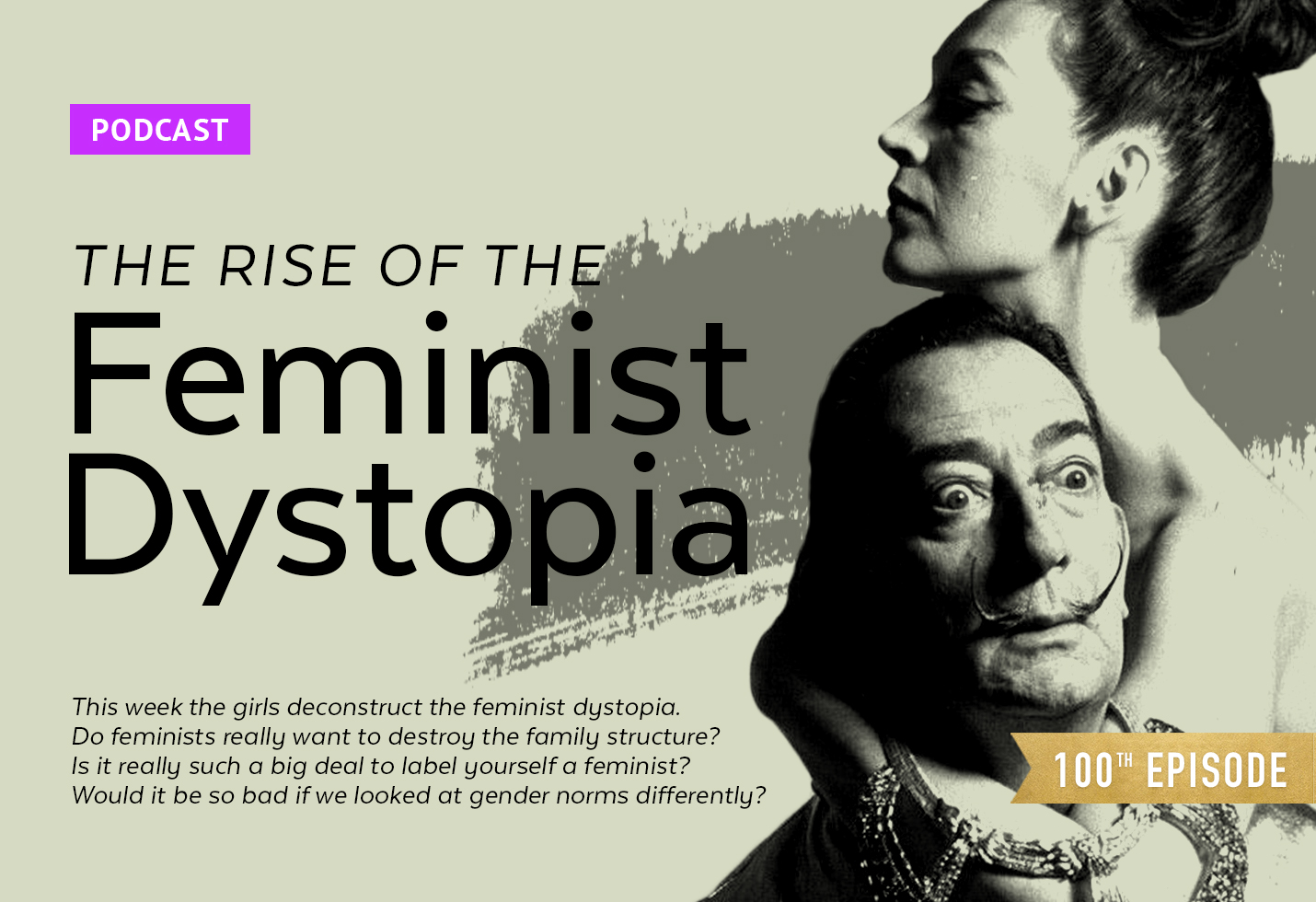 Every feminist movement has appealed to the government to make the changes they see as necessary to further their freedom. But the world’s definition of freedom is often tyranny. The feminists in the 60s rightly realized that in order to meet this worldly definition of freedom, the family unit must be destroyed (just wait, we let them say it in their own words!). It is actually Christianity’s view of gender, sex, and marriage that is radical and freeing! Come to the cross. Enjoy real freedom.

5:00 We reflect for too long on the importance of doing what you can creatively for the glory of God, and discuss some random things we have learned after podcasting for 100 episodes.

21:45 Teleological definitions vs postmodern definitions. One is great. One is not.

26:15 In a feminist utopia, self-actualization and autonomy take precedence.

35:50 If feminists need to teach women to be free, what are they saying to Christian women who do not have a worldly definition of freedom?

40:00 “Consciousness-raising groups” Anne Oakley helped establish in the 60’s were important to the movement. Listen to what some of their end goals were!

47:46 A very brief explanation of how radical Christianity is when it comes to marriage and sexuality.

52:15 Feminism in the church is the result of an unhealthy relationship with Scripture. So let’s see it, call it what it is, and do the work of showing that Biblical ethics are a positive view of humanity.

1:00:30 We bring the ancient “let’s ask each other a fun, random question” bit back. It turns in to a conversation about how underrated pepper is.